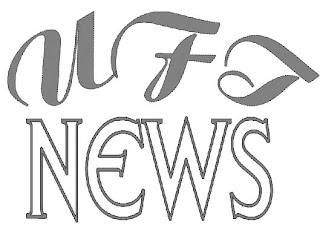 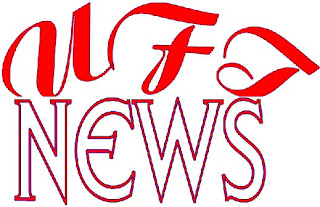 January 26 Betul district of the first UK
web news channels FTA on the Internet
Betul. 22 Jan.2011 {M.P.] Betul district of Madhya Pradesh, tribal wealth and view the first Atanrshtryy Web News Channel U F T News .com A News stopper cut will be operational by next January 26, 2011. Would find such information Betul district Arishsht powered by journalist and author Mr Ramkishore Pawar. Mr Pawar the Web portal's account of the journalism and writing 27 years - there must be Jokha Betul district as well as their editing and directing, not just regional - National - International Akbro addition to the many important Samacharo Arhagean video footage. Betul district starting from the registration of the Web portal recently been supported by Web master. News of the district the only first web portal and view the Readers of service will Alwa country - abroad with Newspaper and magazines - with the news agencies will also send news and view. Suryputri mother Tapti Betul district's first web portal dedicated to the reporters and news channels across the country will be ready Riarpotro team who together will work to compile the video and web news. Powered by and directed at the web channel Ramkishore Pawar mysterious Satikthayean, stories, articles and so far the best illustrated Alekho Arirpoto Samacharo and also being ranked. Gram Panchayat level through the Web channel, reporters, Camarameno, the network will be established. Madhya Pradesh and all districts in the first phase of the Village Panchayto Chttisgdh being taken. In addition to various rule Yojanaoan rural public representatives with an interview - with a top officer and the Minister will also Mulakato also ranked. Helped to mediate between the public and government to a single Web portal in the Betul district of the country - state - Newspaper of the district also will be added directly. In addition to Hindi Agrenji Akbro of this web portal will be a significant structure. According to the creation of the web portal Ramkishore Pawar work is going fast. In any case, on January 26 it will be presented on the Internet. Aboriginal Art Culture and Tapti Suryputri mother steeped in glory this web channel Village - City - District - State - Country - World Day of the Akbro see the footage and news together and get Zayegean attending. Betul district headquarters Grandpa's Grotto Khanjanpur Malviya Ward Betul district operates the Web portal, conditional on monthly salary Citizen - Rural - Urban - Tehsil - District - Divisions - Capital levels of correspondents will be appointed.

Posted by RamKishore Dayaram Pawar at 8:11 AM

RamKishore Dayaram Pawar
Writing and reporting for varous news papers for past 24 years.